Some of the world's most legendary cities are also among the most LGBT-friendly. These six top both lists for good reasons.

Many events are planned during this year's Summer of Love 50th anniversary to celebrate the exciting summer in San Francisco when hippies took over the Haight-Ashbury district. But just over the hill in the Castro district in 1967, a community centered around LGBT culture was taking root, and it's still going strong. Visitors to the Castro should stop by the GLBT History Museum, then catch a classic film at the gorgeous, 1,400-seat Castro Theatre. Besides nightlife in San Francisco, day-trip options include the Napa and Sonoma Wine Country and the Russian River town of Guerneville, a favorite LGBT getaway spot nestled in the redwoods.

South Beach earns its reputation every night as a place where the party never stops — on the beach (the LGBT scene is at the 12th Street beach) and in the adjacent bars and clubs. The presence of an LGBT Visitor Center in “SoBe," which is surrounded by upscale shops and restaurants, speaks to the fact that this is a town that welcomes and celebrates everyone. Also LGBT-friendly are Miami Beach's Haulover Beach Park, and if you don't mind driving a bit farther to the north, Fort Lauderdale — where the beach, inns, restaurants and bars around Sebastian Street are crowded with LGBT locals and tourists.

It makes sense that the largest metropolis in the Mediterranean, the tourist magnet of Barcelona, is a crossroads city with a progressive and welcoming vibe. LGBT visitors are among those who benefit, as Barcelona's many gay and lesbian beaches, hotels, bars, nightclubs and festivals make it the LGBT capital of southern Europe. The LGBT hotspot of Sitges, home to two dozen beaches, is just 20 miles away by train or bus. And accessible from Barcelona by ferry or plane in the Mediterranean are the LGBT-friendly Spanish jet-setter islands of Ibiza and Majorca — the latter of which hosts the Ella International Lesbian Festival (August 31–September 7).

Dublin is one of Europe's most progressive cities, with many hotels, saunas, nightclubs and bars geared to LGBT travelers. It's also the perfect gateway to one of Europe's most beautiful and visitor-friendly countries. Along with Dublin, the city of Cork is especially LGBT-friendly, although so is the rest of the Emerald Isle. In 2015, Ireland became the first country in the world to approve gay marriage by popular vote, with 62 percent lifting their Guinness mugs in a resounding “aye" vote. Adding to Ireland's appeal: English is the spoken language, and the Euro is the preferred currency.

The winding shoreline of Sydney is packed with LGBT-friendly beaches, from renowned Bondi Beach to smaller clothing-optional beaches. After soaking in the Sydney sun, visitors can head to LGBT-oriented restaurants, bars and nightclubs in Australia's largest and most cosmopolitan city — or join other tourists in taking in sights like the Sydney Opera House, Harbour Bridge, Sydney Tower, Australian Museum, Royal Botanic Garden and Olympic Park. Oxford Street-Darlinghurst, sometimes called “The Golden Mile," is the main center of LGBT culture and it's located near the city center.

Toronto's Pride Month is one of the world's biggest, bringing an estimated 1 million visitors to the city each June and culminating in a massive Pride Parade (June 25, 2017). But LGBT visitors also flock to Toronto the rest of the year. The heart of LGBT culture is found in “the Village," which is part of the Church-Wellesley district (near downtown) — but the entire multicultural city of 2.7 million, Canada's largest, is LGBT-friendly. Among Toronto's many visitor attractions are the Royal Ontario Museum, Canada's largest museum; the CN Tower, the Western Hemisphere's tallest structure; and the Eaton Centre, North America's busiest shopping mall with 300-plus shops and restaurants.

United Airlines offers numerous flights to all of these cities. Visit united.com or use the United app to plan your getaway. 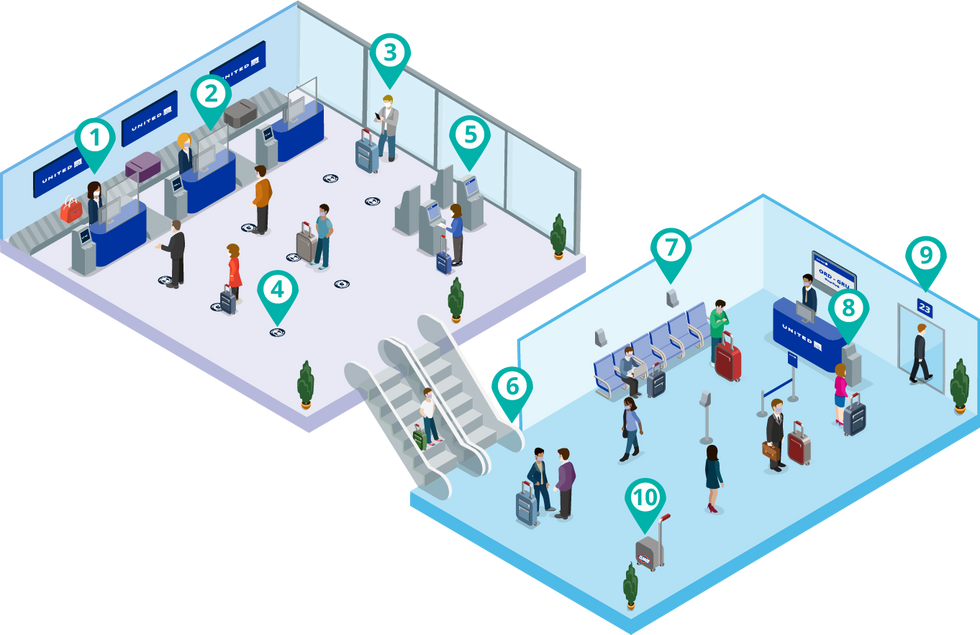 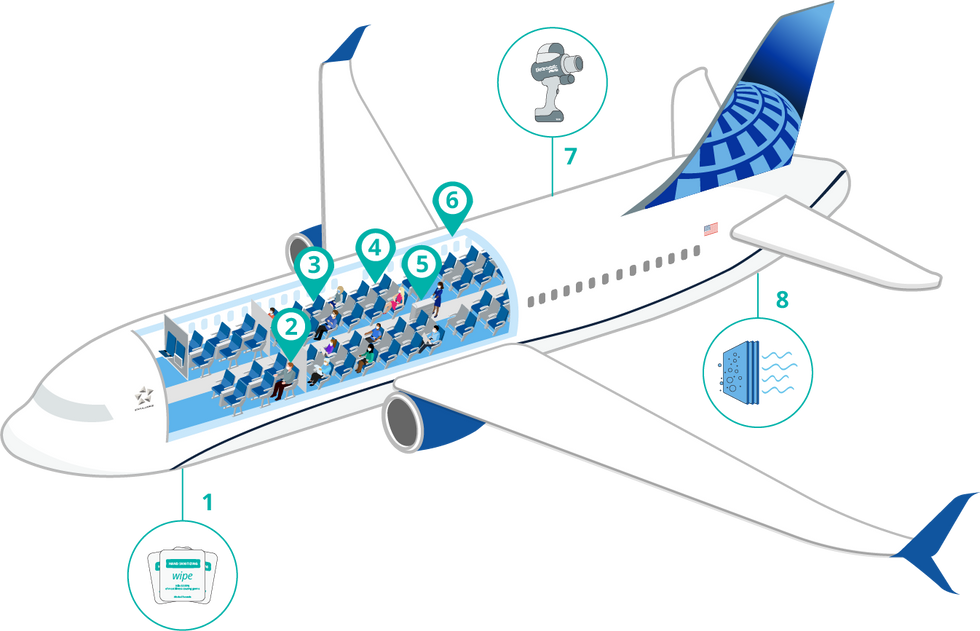