'From One Groundbreaker to Another' - United Hub

'From one groundbreaker to another'

In honor of Women's History Month, each week we will profile one of the many strong and inspirational women of United. Follow along throughout the month of March to learn more about their stories.

When Debbie was in seventh grade, her teacher asked her what she wanted to be when she grew up. Debbie's father worked on the ramp in CLE, and knew she wanted to follow his lead into the industry. So, she took no time to answer -- she wanted to be a ticket agent for an airline.

On May 18, 1978, Debbie's goal was achieved when she, along with two other women, was hired by United as a skycap, becoming one of the first three females in that role. The groundbreaking hire was featured on Cleveland's ABC Channel 5 in a segment focusing on women working in traditionally male roles.

"They heard about United hiring us and, as the first women to be in such roles, it was a great story for them," recalled Debbie. "[Reporter] Wilma Smith came out to the airport and interviewed us on the curb. It was a really neat experience."

However, the job came with some difficulties. The newly hired women didn't receive much support from their male counterparts, nor from male customers.

"We received a lot of resentment, mainly from men," said Debbie. "Men didn't take kindly to women lifting their bags for them."

Despite the cold shoulders, Debbie kept on a path to success, helping United create a skycap uniform for women, and later being named "skycap of the year" for the Southeast Region in 1988. She worked as a skycap for 15 years until, in 1993, due to a reduction in flights out of CLE, skycap employees were furloughed. Thankfully, Debbie was asked to consider a job as a CSR, which she gladly accepted. Her success continued as a CSR and, in 1999, she was recognized as an annual winner for customer satisfaction.

After nearly 39 years at United, Debbie's favorite part of the day is having the opportunity to help people start their day off right. Although she has interacted with hundreds of thousands of customers throughout the years, there's one encounter from early in her career that she'll never forget.

"I remember a customer named Jackie Robinson [the first black athlete to play Major League Baseball in the 20th century]. As I carried his luggage for him, he kept saying to me, 'This is not a job for a woman,'" recalled Debbie. "I didn't realize then that we had something in common. So I look back at that encounter and salute Jackie, from one groundbreaker to another." 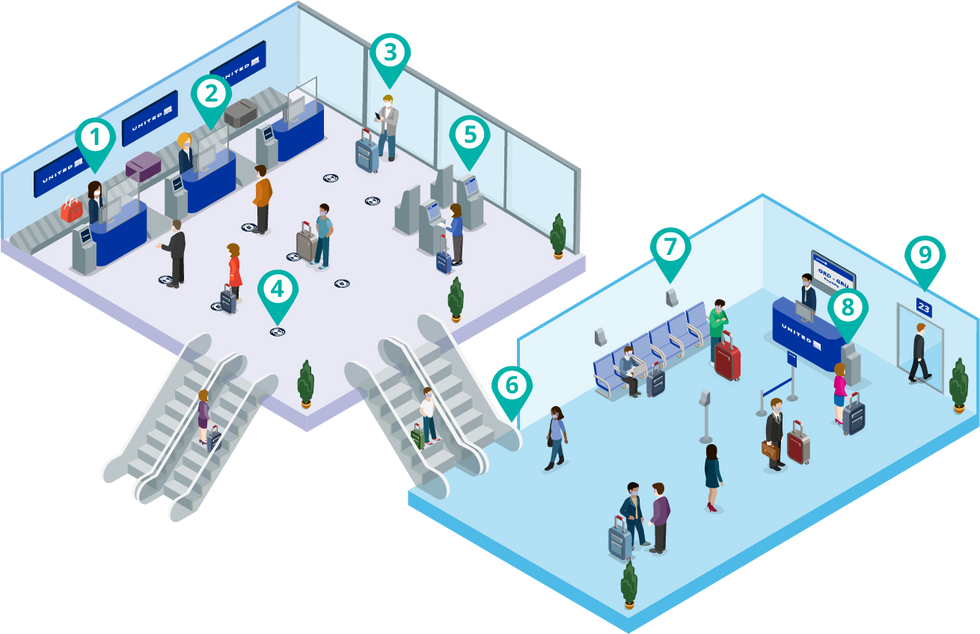 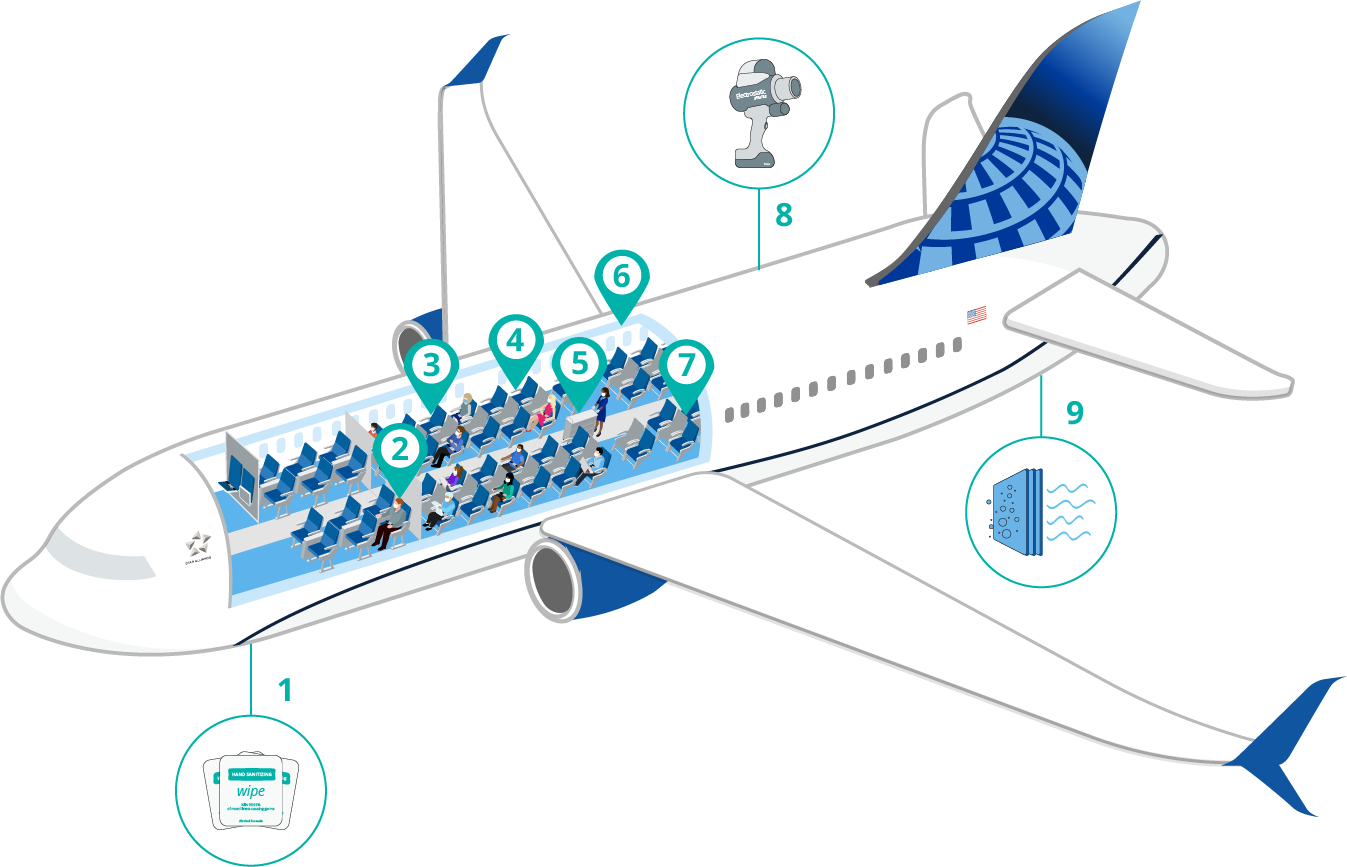